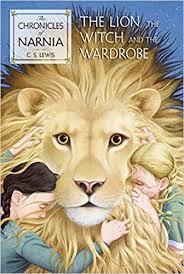 Four adventurous siblings—Peter, Susan, Edmund, and Lucy Pevensie—step through a wardrobe door and into the land of Narnia, a land frozen in eternal winter and enslaved by the power of the White Witch. But when almost all hope is lost, the return of the Great Lion, Aslan, signals a great change . . . and a great sacrifice. 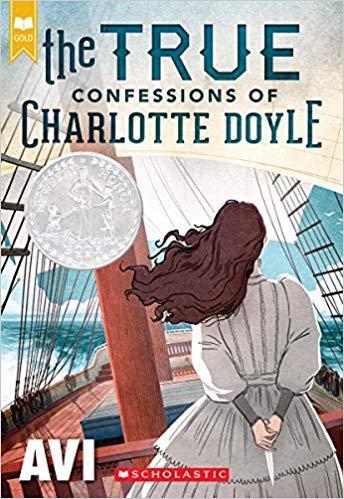 Thirteen-year-old Charlotte Doyle is excited to return home from her school in England to her family in Rhode Island in the summer of 1832. But when the two families she was supposed to travel with mysteriously cancel their trips, Charlotte finds herself the lone passenger on a long sea voyage with a cruel captain and a mutinous crew. Worse yet, soon after stepping aboard the ship, she becomes enmeshed in a conflict between them! What begins as an eagerly anticipated ocean crossing turns into a harrowing journey, where Charlotte gains a villainous enemy... and is put on trial for murder! 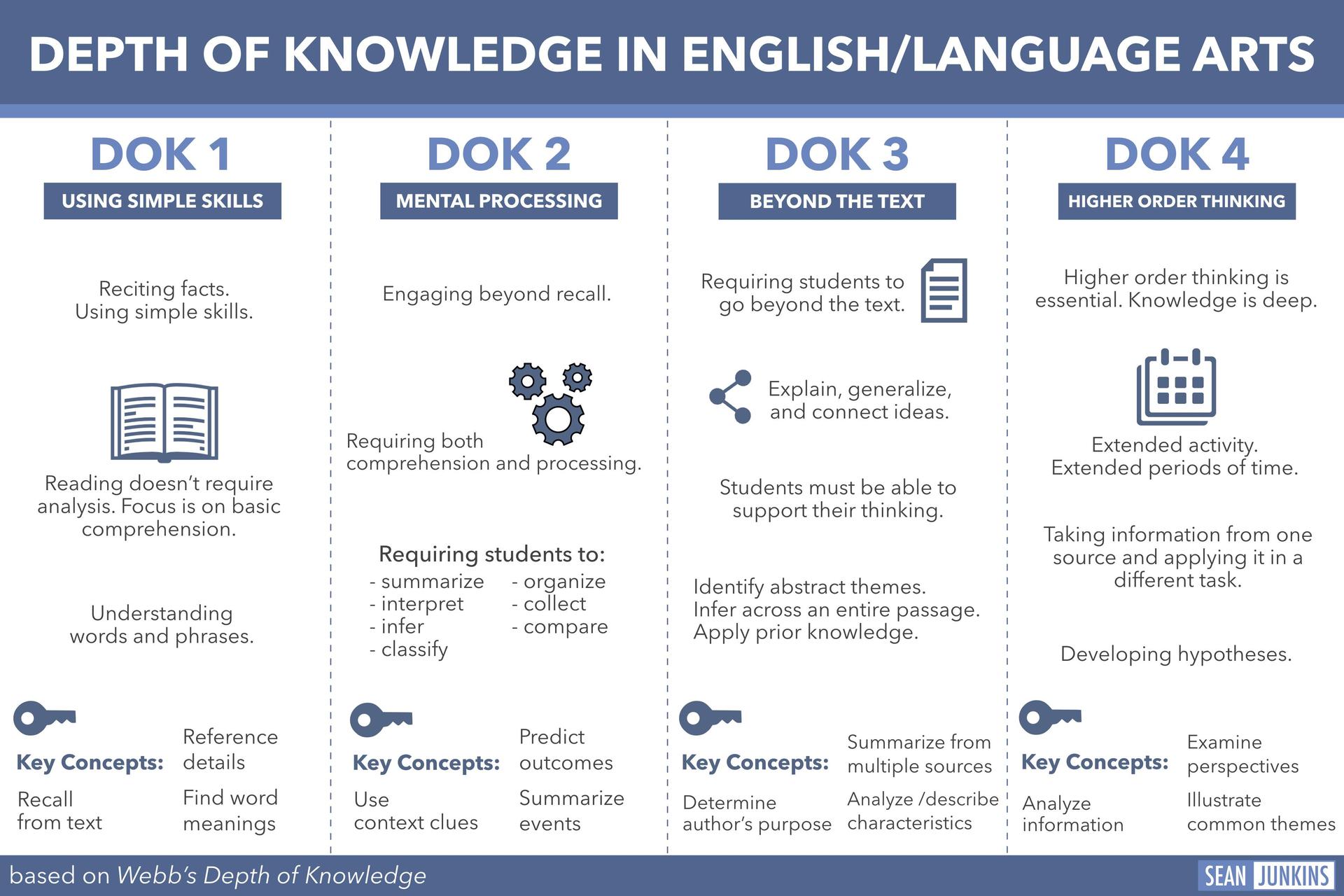 A student friendly video on Rhetorical Devices (techniques or language used to convey a point or convince an audience). 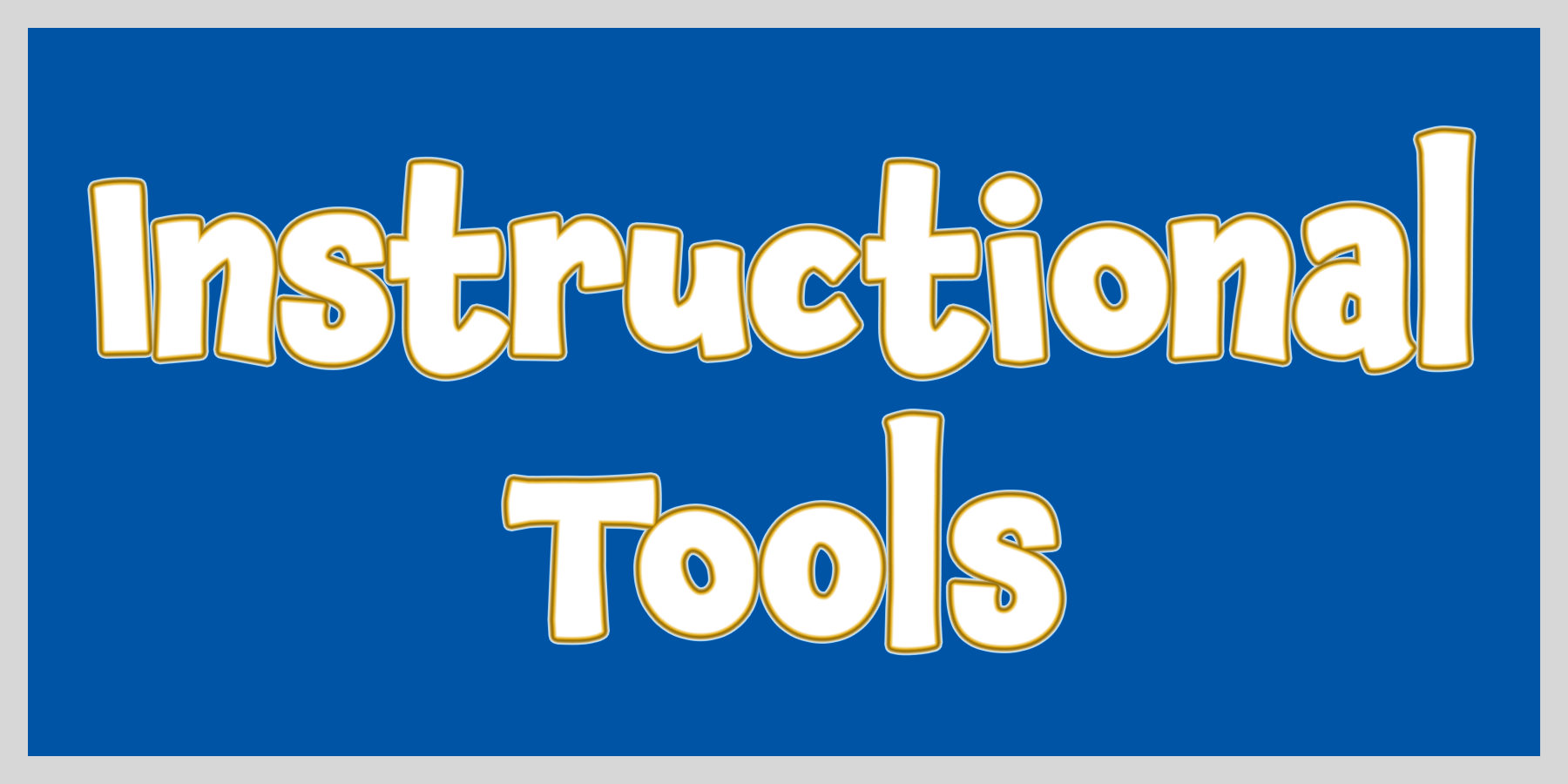 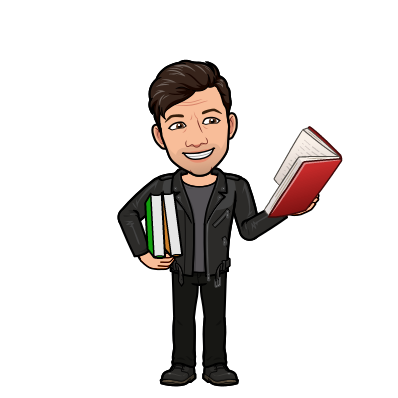